An album of nursery rhymes by Drew Worthley & No Spinoza.

“Vividly reimagined as if through a glass darkly.”
– Tom Robinson, BBC 6 Music

“Cinematic instrumental dream worlds fit for an award-winning soundtrack… fans of a more complex, intelligent design will adore its elegance.”
– The Wild is Calling

“It’s frankly astonishing the amount of emotion that Drew and Thomas have breathed into these old tales. I found myself on edge waiting to see how the story unfolded, even though a part of me already knew it well.”
– York Calling

Sing a Song of Sixpence

“A stunning record, that. Really imaginative – never heard anything like it before… I didn’t want to like it, I didn’t even think I would like it, but what a bloomin’ fool I am! This is so, so cool.”
– Jericho Keys, BBC Music Introducing

The Grand Old Duke of York

“The performance and deep sound are amazing.”
– Niche Music

“Hypnotic… the imprint of a very interesting universe.”
– Direct Actu

Click here for alternative visuals created by digital artist Chris Corbett. The app responds to the music and the movements of the viewer to create a unique experience each time. With Bézier curves, Moiré patterns and medieval merchants’ marks. [Headphones recommended]

A site-specific installation embedded in an industrial landscape. Poems and monuments set in the reclaimed marshland of RSPB Saltholme respond to the submerged histories of a remarkable environment, now a haven for nature. Commissioned by Penned in the Margins and supported by River Tees Rediscovered. 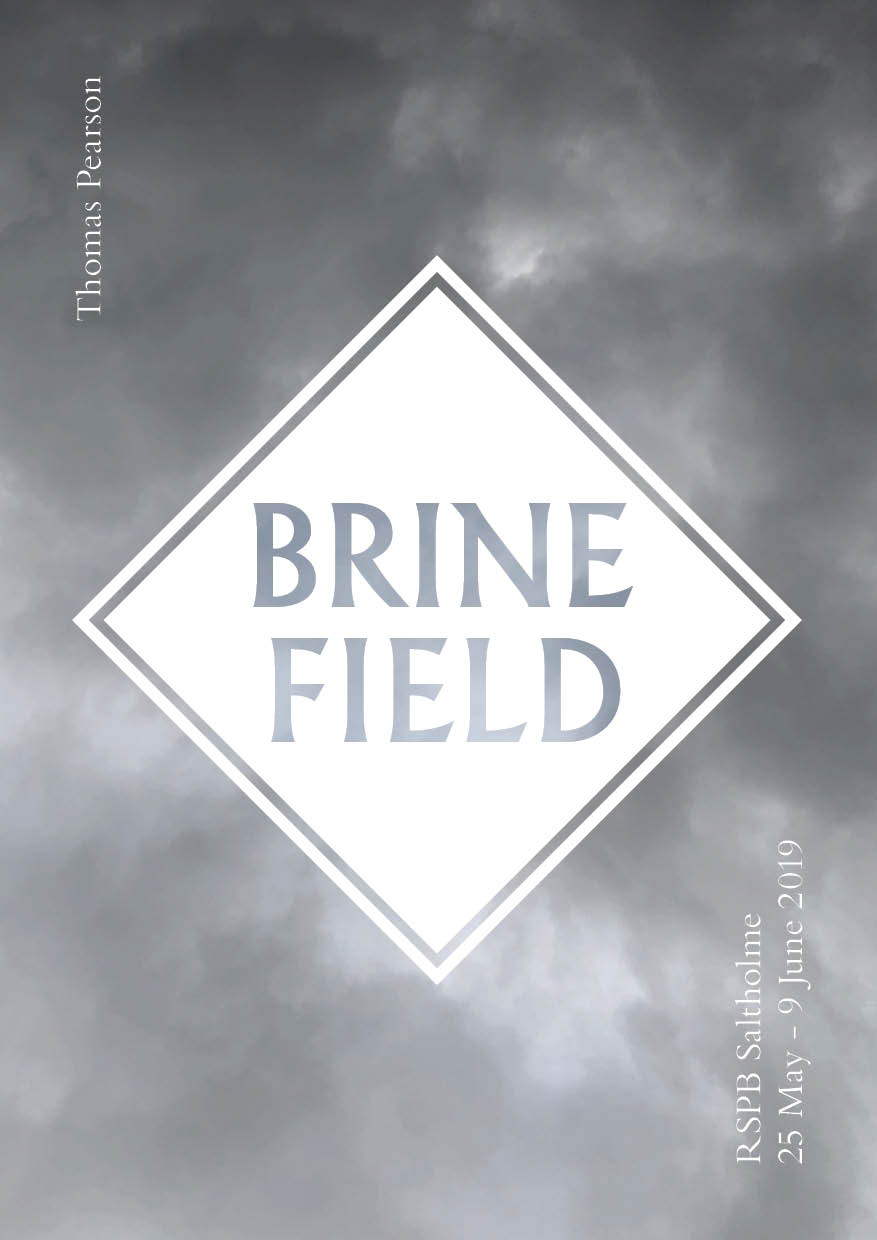 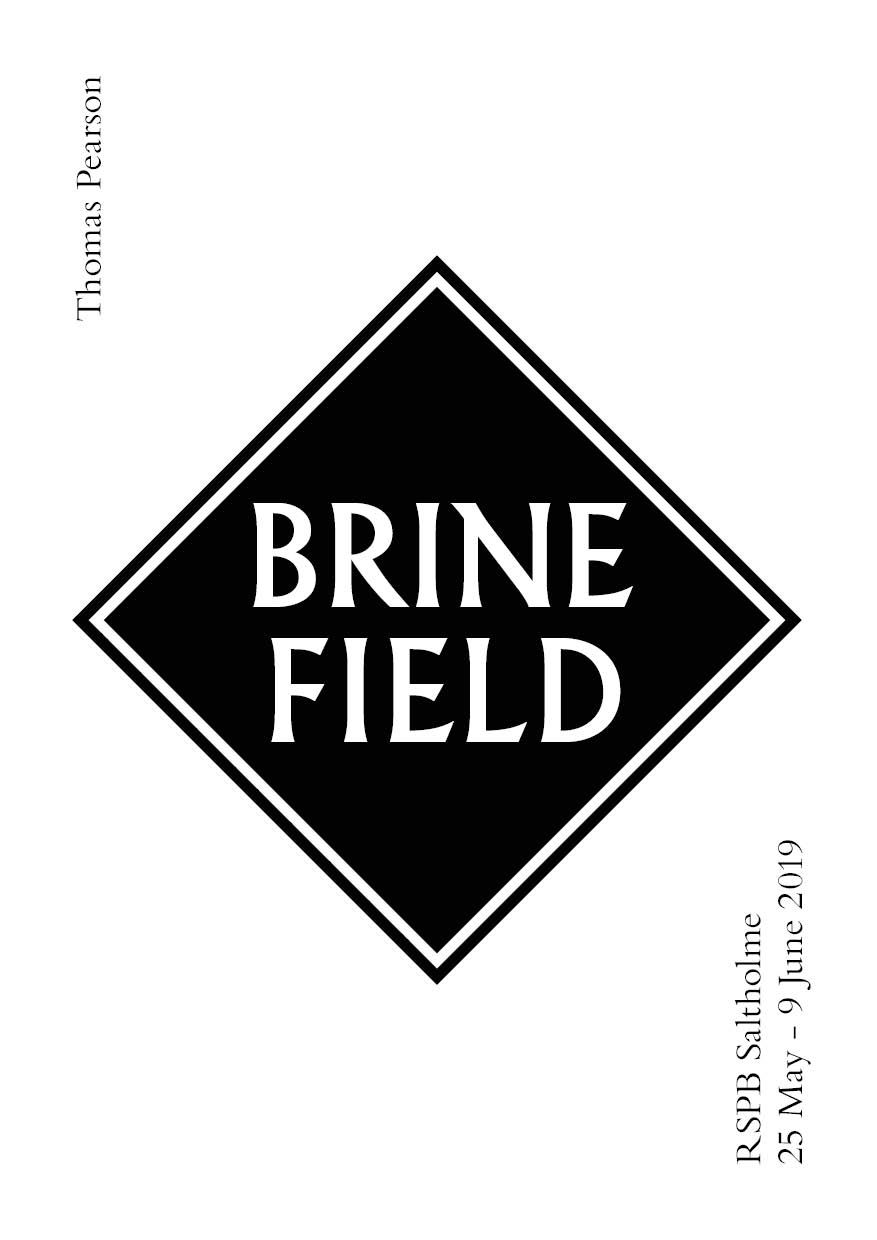 “Went to see Thomas Pearson’s installation Brine Field at RSPB Saltholme and loved it! Striking obelisks and poetry amid thousands of birds.”
– @dearlucy

“Incredible how poetry can condense so much emotion, history and observation into so few words. A powerful tool in the hands of a master wordsmith.”
“Thoroughly fascinating insights. More like this please!”
“An excellent installation in an inspiring setting.”
– Feedback cards left at the reserve

Music and video by No Spinoza 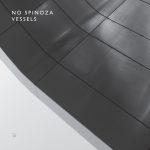 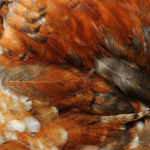 Thomas Pearson is a poet, artist, musician and architectural conservationist from the north-east of England, based in York.

His writing has been commissioned by Penned in the Margins and the University of Leicester and published by Litmus, Block, ASCHB and the Architects’ Journal. Exhibitions include a large-scale landscape installation at RSPB Saltholme and drawn work at the Royal Academy of Arts. He has been featured and has read live on BBC Tees, hosted two solo poetry evenings at Eleven Spitalfields gallery in London, and led poetry tours around various landscapes and buildings. Media coverage has included C20, NARC and several regional newspapers including the Northern Echo.

He has published a book of architectural photographs called Town.

As No Spinoza he has written and produced two solo albums of electronic folk songs and collaborated with Drew Worthley on a collection of reimagined nursery rhymes. His music has been played on BBC 6 Music and featured in session on BBC Radio York. His second album All and some was released as a set of films aired back-to-back as a performance.

He was lead designer and heritage consultant, for Arup, on an award-winning project to refurbish the Engineering Building in Leicester, one of Britain’s most daring and provocative buildings (James Stirling & James Gowan, 1959-63; Grade II*). He holds various advisory roles for work to historic buildings, including a seat on the Fabric Advisory Committee for Durham Cathedral. He has lectured at ASCHB, Docomomo, and several universities. 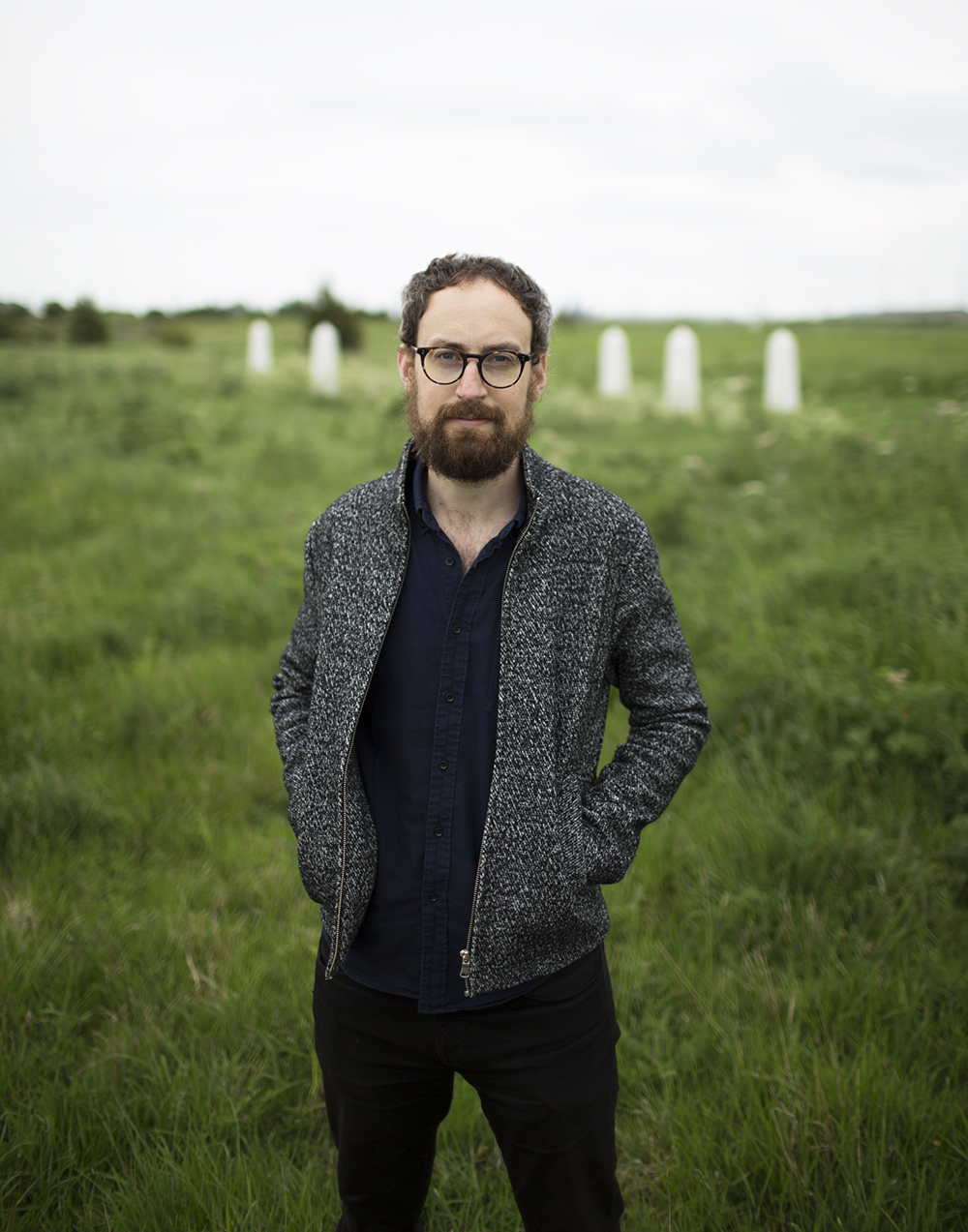 “Pride of place in the architectural section of my library.”
– Lord Palumbo

“Addictive… like a shot of opium.”
– Colin Fournier (Professor, Bartlett School of Architecture)

“A nice cut on things… very pleased to have the poem in the magazine.”
– Robert Wilson (Editor, Block)

“It was wonderful… Thomas responded perfectly to the intimate and atmospheric surroundings of the gallery, and we were thrilled to invite him back to hold a second, repeat event.”
– Eleven Spitalfields

“Varied but fascinating experiential pieces. Love how the films match the music.”
“An astonishing collection of musical and visual material.”
– praise for All and some